A preview to the Geneva Motorshow March 2016

The Geneva Motor show is one of the biggest motor shows of the year, manufactures from around the world showcase their new models due to make a presence on the European market.

This year is no compromise; with Volkswagen, SEAT & SKODA all set to take centre stage.

New models from the Volkswagen Group are set to make their debuts, where there is great anticipation for their arrival in Pulman showrooms across the North East.

Also on show at the Geneva Motor Show are the latest concept cars from the Volkswagen group brands, which is always a very exciting time for all motor fans.

Models which are expected to be launched at the show include:

The first ever SUV for SEAT – Meet the Ateca 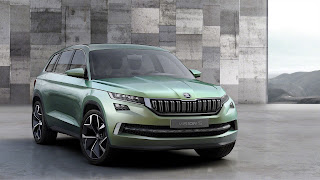 The New Volkswagen up! 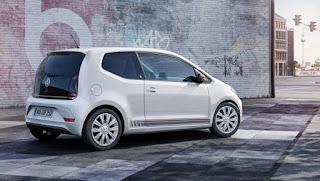 The 2016 Geneva Motor Show will be held in the Swiss City from 3rd March – 13th March. As always, Pulman will keep you up to date with the breaking news and photos as they are revealed.

Visit www.pulmangroup.co.uk to see the latest offers from three iconic brands.
Posted by Unknown at 16:40
Email ThisBlogThis!Share to TwitterShare to FacebookShare to Pinterest